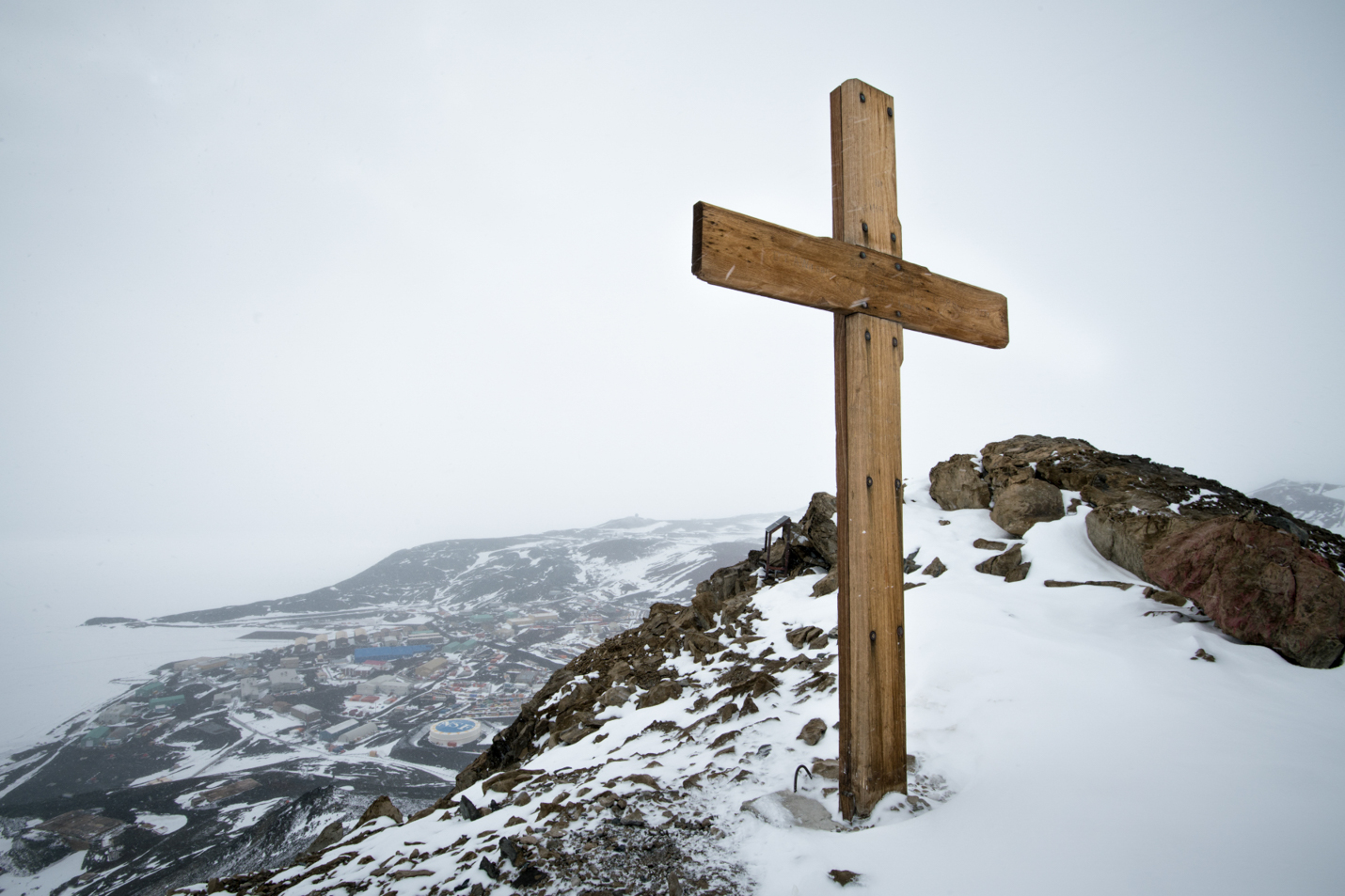 Five members of the SALSA team have arrived in McMurdo station. Lead Driller Dennis Duling, Driller Graham Roberts, and Driller Jonas Kalin are preparing drilling equipment to be brought to Lake Mercer and ROV Chief Engineer Bob Zook and ROV Operator Mark Bowling are preparing the SCINI (Submersible Capable of Under Ice Navigation and Imaging) ROV for sea ice testing prior to its deployment into Mercer Subglacial Lake.

This season has presented challenging weather in McMurdo and on October 25th a major storm blew into the station. The storm was rated as “Condition 1” on the ice beyond the station, meaning that visibility is less than 100 feet, sustained windspeed is over 63 mph, and air temperature and/or wind chill below is −100 °F. During these conditions, station is on “lockdown” meaning that all outdoor work is suspended and outdoor travel is limited to small distances between buildings.

The SCINI team consisting of Chief Engineer Bob Zook and ROV Operator Mark Bowling have had a lot on their plate in configuring the many components of the underwater ROV.  The team has begun assembling the ROV system, working on its various circuit boards, optimizing software, configuring its laser and light system, water sealing and cleaning cameras and deep water housings, and testing monitors. On top of this, the SCINI team have also completed their yearly trainings for ice diving, sea ice travel, and piston bully operation to prepare for testing SCINI beneath the ocean ice near McMurdo on November 1st. Before deploying SCINI below the sea ice, the team will test the ROV in the water tanks located in the McMurdo Crary Aquarium.

Despite the storm, the drilling team has made progress planning the hot water drill layout and organizing drilling equipment to be loaded onto the SALSA traverse and brought to the Lake Mercer study site. The transport and assembly of the drill requires the movement and organization of many pieces of heavy equipment and the team has been working alongside Traverse Supervisor Steve Zellerhoff to plan out each step of the loading and transportation process. The team has also worked with McMurdo Carpenters to build the interior of Command and Control (C&C) module where drillers will control the drill in the field.